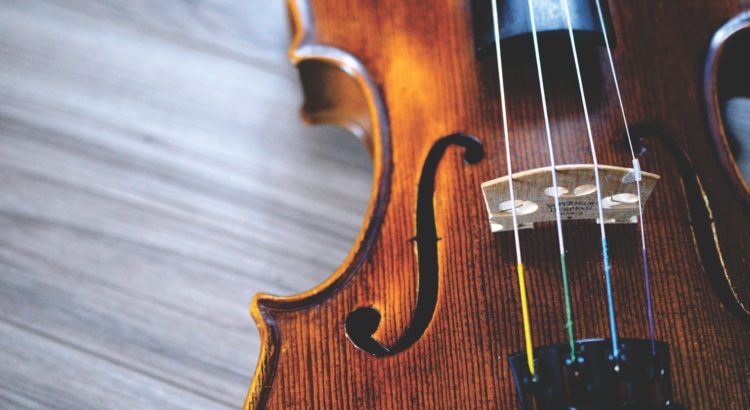 In 1908 at the Olympic Games in London, the Marathon was won by John Hayes in a time of 2:55,18. The first 4 runners reached the finish within 3 hours. Only 27 of the 54 participants made it to the finish.

In the next Boston marathon in 2019 you can register if you are a man and between 18-34 years of age if you have managed to run a marathon within 3 hours. That is no guarantee that you can actually participate. When there are too many registrations, only the fastest ones are admitted. In 2018, 5008 men between 18-34 participated in the Boston Marathon and they all had a personal record faster than 2:56,27. With that time you would have been 3rd in the 1908 Olympics. To participate in the real race in Boston there are very different rules. The slowest time of the “elite entrants” in 2018 was 2:13,58. The fastest time of the Boston Marathon for men is 2:03,02.

We can undoubtedly say that knowledge, more effective training possibilities and more training has led to these spectacular developments. At the same time, the progress has always adjusted our perception of what is possible. The moment we know that something can be done better or faster, it becomes reality more quickly. If you expect more, you get more.

At DigLin+ we are in a continuously developing process and because of that we come across older material and suddenly we see what we once thought. We see that in practice students show much more and much faster developments than we ever thought possible. If we read this back now, we can hardly imagine that we ever thought this.

At DigLin+ we initially made estimates for a number of exercises and that was because we made so called pretests. These were meant to estimate where students could start in the material. It also indicated a ‘final level’ to some extent. So it showed our assumptions about the level that you could reach using the content of DigLin+.

In the description of the pretest ‘listen and type’ it stated that students have 5 minutes to make the pretest. We did not assume that students would type many words at once without mistakes. In the description it is assumed that in those five minutes you would be able to finish this pretest because of the fast feedback on letter level (and you were even allowed not to solve that with two words). We figured it would be a task where you would make mistakes in most words but you would correct them. Those 5 minutes gave you time to correct mistakes. We thought at the time that was a high expectation.

In this example you can see how much faster it can be done and especially how incredibly accurate it can be. We could not imagine then that someone who was still working on the letter-sound correspondence would be able to type 16 of the 20 words in one go error-free. Now the current “high expectation” for “listen and type” is 2.5 minutes and 0 errors. That is – as far as we know – a high expectation but it is regularly achieved. And because the bar is so high, training continues until this is actually achieved. We know it is possible so it also becomes a reality.

In the case of Bingo, the pretests are set to 15 seconds before the next word comes. That gives you a total of about 5 minutes to finish this pretest. You could make 2 mistakes according to the description. Again, we could not imagine that novice readers who were still working on the basics would be able to recognize words very quickly. Before you have found the right word you usually have to read several words. If you would read an average of 4 words to find the correct word you would have to read 80 words to complete this pretest. Five minutes seemed a quite high expectation for novice readers at the time.

This student started on a Monday with list 8 and a few days later on Thursday. He manages to finish this Bingo within 2 minutes with only 2 mistakes. At Bingo the bar is now 0 errors and within 1 minute. And that is actually achieved.

The importance of speed

Speed is of great importance in literacy learning. High expectations about speed and precision contribute to the quality of reading skills, both in technical reading and in reading comprehension. If sound-letter correspondence, analysis and synthesis take too long, there is no room in working memory to give meaning to a whole sentence and to the meaning of the sentence in the whole text. Moreover, working on speed and precision is an approach that beginning learners understand. Writing down speed and precision makes progress clear in a simple and direct way and challenges even greater achievements.

High expectations and the knowledge of today

With high expectations we try to stimulate development. We know that high expectations have a positive effect on learning. High expectations are almost automatically tempered by “realism”. Or by what we consider to be realism.  Our assumptions seemed very realistic at the time. In fact… We thought we were already very optimistic. In reality, much more was possible.

In 1980 Eric Heiden set a new world record for the 10.000 meter in Lake Placid at the Olympic Games in speed skating. His time was 14.28,13. In 1980 that was an almost impossible achievement. The Dutch commentator  exclaimed: “What this man does is impossible. This will be a time that will never be improved again.”

Less than two months later the Russian Dimitri Oglobin skated 2 seconds faster and within 6 years that world record – which could never be improved – was broken 6 times. In 1986, the Norwegian Karlstad skated 16 seconds faster. That was the last world record in the 10,000 metres on outdoor ice. The current world record is 12:39,77 (but also due to indoor skating and technical development in the skates itself).

Should we believe first and then see?

And for us? Sometimes a great optimism in learning is perhaps more realistic than realism. And perhaps it is not “first see and then believe” but “first believe and then see”. I think Eric Heiden too first believed that he could skate 14:28,13 before it actually became reality.

It also helps that there is a community on Facebook / LinkedIn DigLin+ Dutch of almost 480 teachers who exchange information. This has resulted in a great collective experience and knowledge gained and with that we help each other forward. This enables us to adjust and move further forward. Without this interaction with teachers, we would never have been able to adjust our (too low) expectations.

Please let us know what you think twitter.com/LESLLA_org/sta…