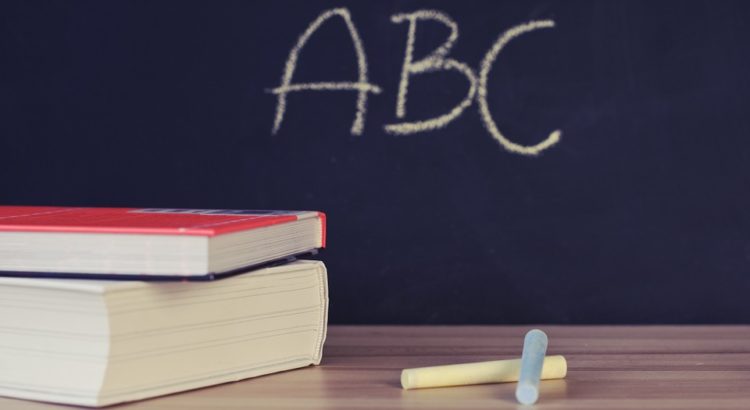 “Most, perhaps as much as 95 percent, of the learning that takes place in our day-to-day lives operates implicitly – no explicit instruction was available or necessary.”

In Dutch we have to say “dit huis” (this house) and “dat huis” (that house). But it is “deze man” (this man) and “die man” (that man). Why do we know this? We have learned this implicitly because Dutch is our mother tongue. We have heard that so often that we ‘feel’ what is right or not. These combinations are stored as a whole in our long-term memory. There is an explicit rule, but most Dutch people will not know it.

When I was 11 years old, a Canadian family with two boys came to live in our village. The eldest became my friend. Within a year they left unfortunately, but in that year I was exposed to a lot of English (Massive Exposure) and used it to communicate with my friend. After that year I could “feel” whether something was right or wrong in English. English was easy for me at high school. Except if we got grammar tests. I had no idea why something was good or not.

Kaufman and others (Squire & Knowlton 1995) assume that there are two “knowledge systems”, an explicit and an implicit system. The explicit system refers to learning as a conscious process. The learner knows that he is learning. And in that explicit system there is a correlation with age and IQ. This means that with explicit instruction, for example, it depends on the learner’s IQ (and age) whether something is understood / learned or not.

The implicit system does not involve a conscious process but is unconscious or unintentional. Interestingly, with that implicit system there is no correlation with age and IQ. So it doesn’t matter how high your IQ is. Our brains are very capable of discovering patterns from information coming to us and learning from it. Moreover, the knowledge gained from explicit learning is much less durable than the knowledge gained from implicit learning. What we have learned implicitly remains much better than what we have learned explicitly.

The distinctive aspect of these systems seems to be whether learning happens consciously or not. This means that at first glance everything that happens at a school is also explicit learning. You are aware that you are in a school and that it is the intention that you learn there.

Explicit learning logically involves forms of design. In many cases, explicit learning involves deductions (although not necessarily). Knowledge is gained from rules and regulations. Knowledge is received rather than derived from examples. This means that from the point of view of the rule, it must be calculated as it were, in order to arrive at a good result (for example, a correct sentence). In many cases, this explicit knowledge is not really useful. In spontaneous language expressions, you don’t have time to think of the “rule” for creating a sentence and construct sentences based on it. This explicit knowledge will have to lead to implicit knowledge, knowledge that is automated and can be used intuitively to communicate effectively.

From this point of view they are two systems, one in schools and the other outside education itself. And certainly when it comes to learning a foreign language. At first sight, it seems impossible to make use of massive exposure in school situations. After all, how can we make sure that in learning situations there is so much input that implicit learning can arise?

And that is the point where we think we have to look at this in other ways.

In the DigLin project, which was tested with students in the pilot project, the two systems seemed to flow into each other. Of course, at first glance this was a question of explicit learning. The material was built to teach learners the sound-character coupling at first. The material was intended to enable learners to learn. And the learners knew that too. They were aware of that learning. Yet in that explicit learning there were all sorts of implicit elements. For example, there was no explicit instruction. In addition to the explicit goals, much more was learned. Students also learned to use the computer. They learned to drag and click. They also learned vocabulary. That first material contained 300 words and photographs of those words. That too was implicitly taught. Moreover, also thinking about learning emerged. Students indicated that the “listen and type” exercise was very annoying but also very important for their learning. We, as “designers”, have also woven many patterns in such a way that it was easier for the brain to gain implicit knowledge from them.

In addition, we saw something that looked very similar to massive exposure. The number of times that learners took action and heard words (in total 300) or sounds (in total 39), saw photographs of those words (300) was impressive. One of the Dutch learners worked a total of 39.5 hours with the material and this learner came up to 51,000 actions (actions taken by the learner and feedback from the system). Actions were hearing words, hearing sounds, watching photos, dragging letters to the corresponding sound, dragging words to the corresponding picture/sound, etc. And that always in combinations of image, sound and writing. Words that were listened to were often also seen in written form and it was possible to view a picture of them. So it was not a rough massive exposure but something we could call Designed Massive Exposure. Moreover, it is designed massive exposure that a learner can call on himself. He can influence this form of massive exposure himself. Without his actions, nothing will happen.

That designed massive exposure has only increased in Diglin+. DigLin+ has 1075 unique exercises or sources so far. There are 10,000 sound files underneath it (words, sounds, sentences, texts) and some 3000 images. We believe that this will have a major impact on learning. An effect that belongs much more to implicit learning than to explicit learning.