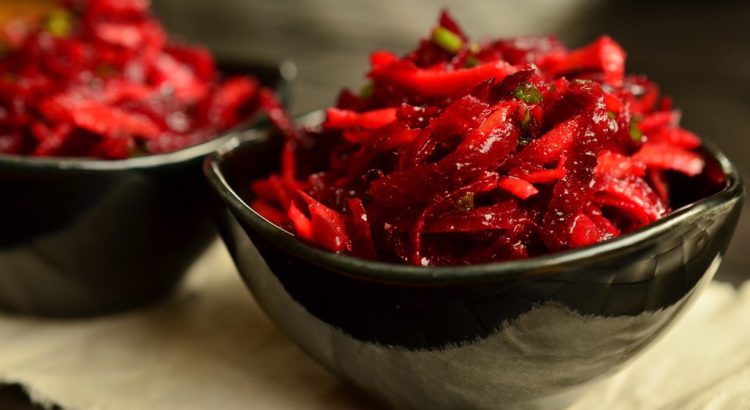 Two weeks ago I was asked to consider guiding a 55 year old woman who took Dutch lessons in the Digital Home of the local library. She was very much present in the group, always shouted that it was too difficult and asked for a lot of attention. During the conversation with her it became clear to me that she had had no education in Sudan where she was born. She told me passionately  about the war in her country.  With a lot of help from a volunteer I was able to get her name, address and date of birth added to the intake report. As soon as she encountered a question or assignment which she found complicated she’d throw her arms up in the air and exclaimed it was too DIFFICULT.  To express her frustration she’d push my arm. Oops, what to do? Together with a colleague I gave a recommendation: working with Diglin+ and alpha material in order to learn how to write and to read. When I arrived a week later I was greeted enthusiastically by the 55 year old woman. Her regular volunteer was very pleased with the paper material. I  started working with the Sudanese lady using Diglin. After logging in, she heard the words and the sounds and recognized all of the pictures. A big smile on her face! Her best response was to the sound of BEET. She saw the picture, heard the word, looked at me and called out: BEET SALAD! Aha! She recognized her favorite dish. During this session she didn’t say once it was DIFFICULT. She beamed while working behind the computer and thanked me a thousend times afterwards.