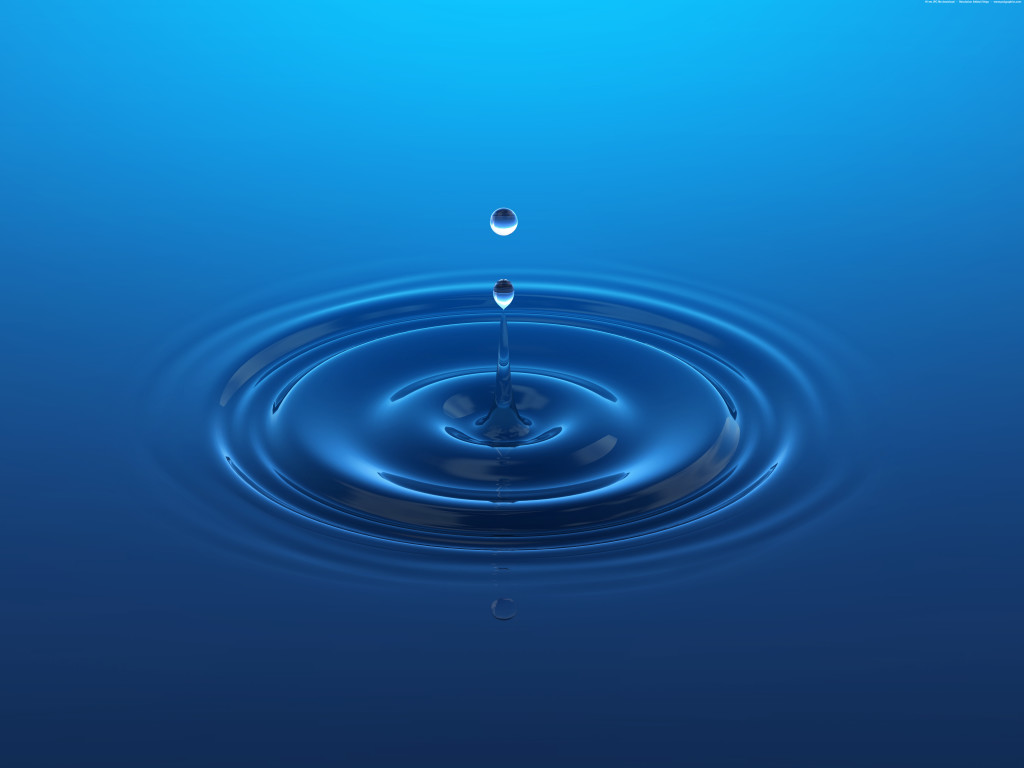 That could very well apply to many more things. He is not so good in … because he has less time spent on it. Or because he has practiced less smart. The cause might be in cognitive history of the student.

Moreover, says behavioral scientist and psychologist Hasselman in a recent interview, there could be many causes and scientists really should not be searching for a unique cause. He sees the following possible explanations for dyslexia:

‘The mothertongue. In Finland and Italy the spoken and written word is almost identical and thus dyslexia is rare. Education also plays a role, we think. There are teachers who have never had a dyslexic child in the classroom. This suggests that a certain approach to reading instruction occurs where dyslexia is not developing. A systematic approach to understanding how dyslexia occurs, would go to grammar, language training, social conditions, genetic factors, hearing problems and brain defects. And how factors reinforce or weaken each other. ”

Well, cause or effect.

For education it almost seems like a moral choice to expose the factors we can influence. For learning it is important to emphasize the cognitive history of the student as a cause of success or failure. I do not think we need causes in education that explain why there is no success. We need to break through barriers.