One of our favorite quotes is from Anders Ericsson. He does research into the development of expertise or (as we often translate it) the research into excellent learning.

He claims that learners “… should receive immediate information feedback and knowledge of results of their performance.”*

But his next sentence is at least as important.

“The subjects should repeatedly perform the same or similar tasks.”

With DigLin+, we see how important it is to use these “rules” in literacy learning. The code must be cracked and this requires repetition and immediate feedback. And for literacy, also speed must be developed so that it is not only possible to “read” but also to understand what is being read. As long as grapheme-phoneme correspondence, analysis and synthesis take too long, there is no room in the working memory to give meaning to an entire sentence and to the meaning of the sentence in the whole text.

With  “paper” learning both of Anders Ericsson’s “rules” for effective learning are virtually impossible.

END_OF_DOCUMENT_TOKEN_TO_BE_REPLACED 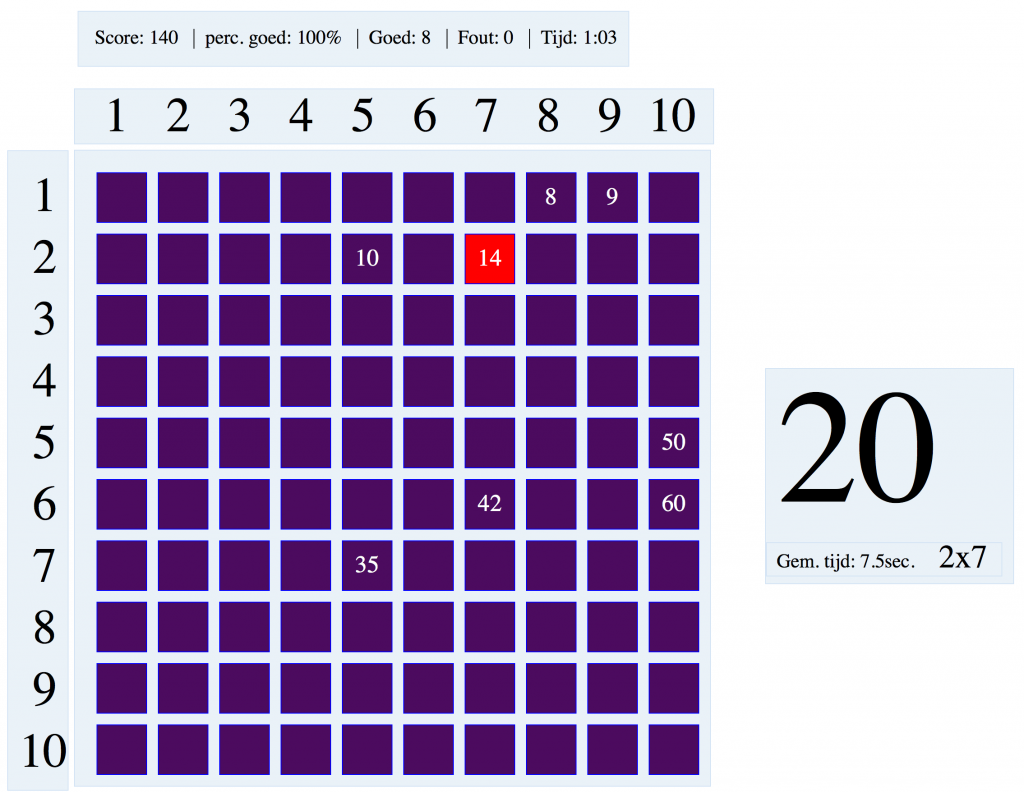 These are the five papers I think all teachers/ leaders should read - 5 Evidenced Based Papers All Teachers Should Read (Updated) leadinglearner.me/2021/03/14/… These are often cited in more recently published papers

What a wonderful day…. A milestone …. After 4 years of hard work, we’ve finally launched the Literacy and Second Language Learning for the Linguistic Integration of Adult Migrants reference guide …. pic.twitter.com/uupBwA54jM